WhatsApp : this is what your reactions to messages will soon look like 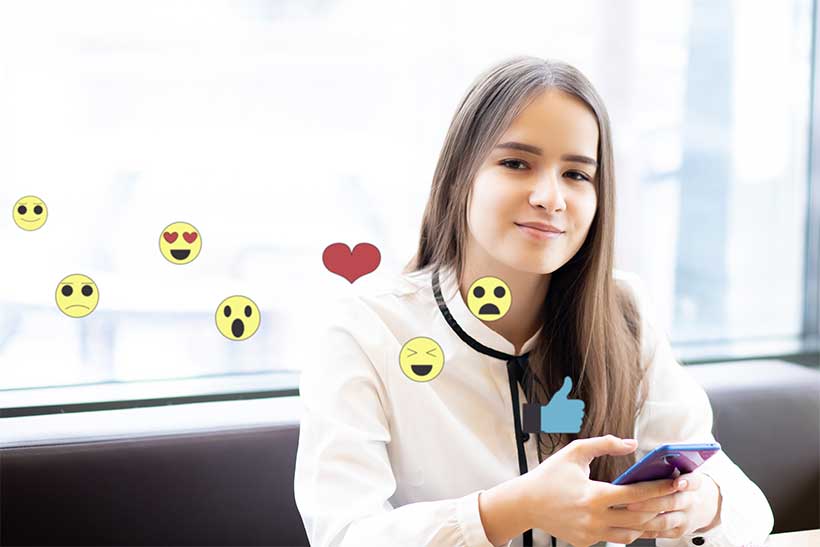 WhatsApp : this is what your reactions to messages will soon look like

After spotting a new function of reaction to messages like iMessage, the site WABetaInfo has obtained a first visual of the future rendering. The sign that the deployment of the novelty could not be too late.

With Twitter, Facebook, Messenger, Slack or even iMessage at Apple, we have often gotten used to reacting to messages. Whether it’s from our friends, news, a thought or anything else, everything is now subject to approval via a like or an emoji. And finally, when we can’t react to a message in a discussion, we are sometimes a little frustrated (yes, we have to write to answer!).

Among the networks and messengers that were still resisting, there was WhatsApp. The messaging system does not currently allow you to show that you liked a message, that you disagree or that you were amused by it. But this should change soon.

The site WABetaInfo, which tracks all the new features to come or in test on the platform, has spotted a few weeks ago a function in development that would allow to react to sent messages and not only to quote them to answer. It would be a matter of adding an emoji on a message by maintaining its click to make appear a potential selection.

Many Emoji to choose from

A way to make conversations a little more fun and less austere on a service that has already managed to enrich itself later than the competition of emoji, ephemeral images and other messages with limited duration.

And to go in this direction, WABetaInfo has published a first screenshot of the possible rendering of the function after updating the application. There would be a choice of different possible reactions symbolized by fairly classic emoji, but nothing seems to prohibit you from adding any of your keyboard. The reactions would not be anonymous and all the members of the discussion could know who reacted.

The specialized blog capture was made on iOS, but WhatsApp is reportedly also working on a version for Android. The feature is still in development, however, and could evolve by then.

Previous
How to Use Windows 11’s Screen Saver
Next
Download a Facebook video: 12 tips that work in 2021

Charles Lozano
September 7, 2021
Previous
How to Use Windows 11’s Screen Saver
Next
Download a Facebook video: 12 tips that work in 2021