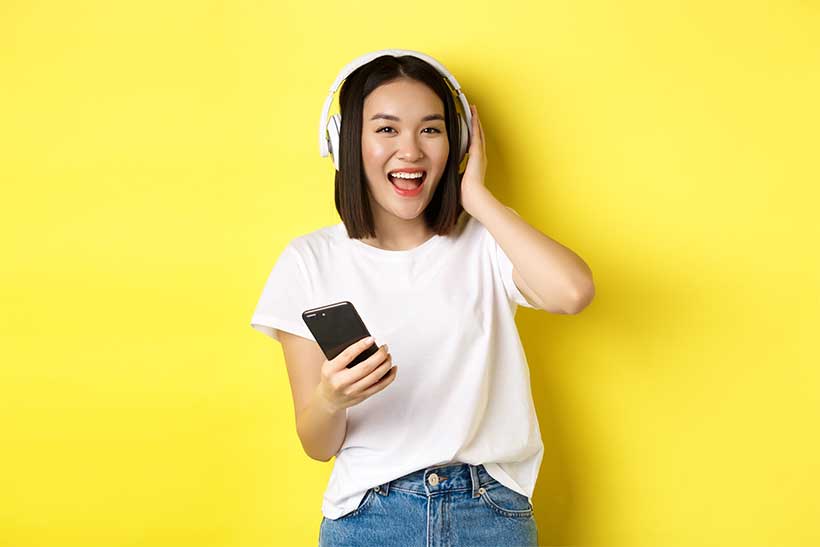 No more pointing your Android smartphone at a speaker to identify a song. Now the application will recognize any song played on your phone.

Although Shazam has been owned by Apple since December 2017, this does not prevent the app from evolving on Android. Even to offer features absent from the iOS version. The proof is in this new option, called “Pop Up Shazam”, which will indicate via a notification all the songs played on your smartphone, regardless of the active application.

Whether it’s an Instagram story, a Netflix series or a song playing on the radio, Shazam will be able to recognize the song and tell you the title and artist’s name, automatically, in a little bubble that will appear in an overlay on your screen. And for those who like to sing, the option also has a Karaoke button, to discover the lyrics.

To activate the “Pop Up Shazam” option, you just have to go to the settings, once the update is installed. The application will then ask you to “allow the overlay of apps”, explaining that “this authorization may have an impact on the use of other applications, or change their appearance or behavior”.

As for Shazam users on iOS, there’s no need to wait for a similar feature to arrive. Apple won’t let any app, not even its own, listen to your activity in the background, which prevents the option from being implemented.